Variety has its roots in the entertainment industry, but its heart is in the community.

On October 10, 1927 in Pittsburgh, Pennsylvania, eleven young men affiliated with show business met at the William Penn Hotel for the first meeting of their newly formed social club. The gentlemen decided on the name “The Variety Club” because they represented a variety of facets of the entertainment business. The club received its official charter from the State of Pittsburgh on October 18, 1928.

But The Variety Club’s true calling came a few months later on Christmas Eve, 1928, when the manager of the Sheridan Square Theatre in Pittsburgh found an infant abandoned in the theatre. The baby girl had a note pinned to her clothing: 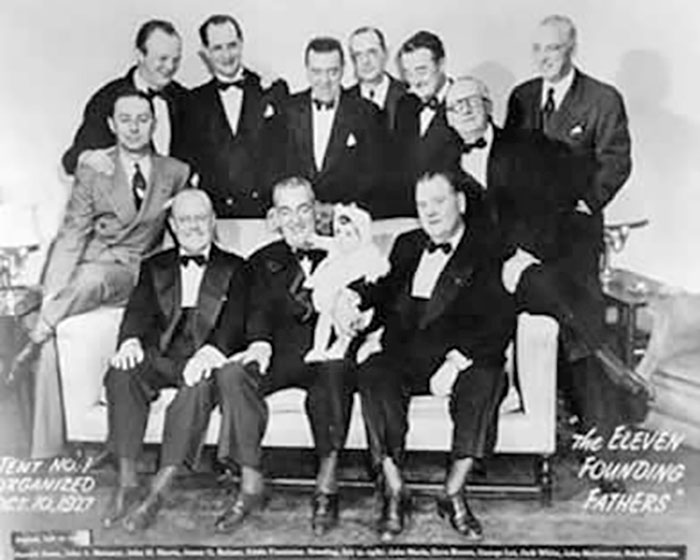 When all efforts by the police and local newspapers failed to locate the parents, the club members decided they would act as 11 “Godfathers” and underwrite Catherine’s support and education.

The little girl, who became the inspiration for Variety - the Children’s Charity, was named Catherine Variety Sheridan, her middle name for the club and last name for the theatre she was found in. Proud that a distraught mother had entrusted her precious child to them, the club members set out to raise money and obtain goods needed for Catherine’s care. The resulting publicity put Catherine’s story and Variety on the front pages of newspapers across the United States. Inspired by Catherine’s story, many other people wanted to get involved, and the members were soon inundated with help, far too much for one child, and thus other disadvantaged and orphaned children became beneficiaries of Catherine’s “adoption” by the Variety Club members.

In 1935, a group of businessmen, most of them with ties to show business, formed a chapter of Variety in Milwaukee. Today it is known as Variety – the Children’s Charity of Wisconsin, whose mission is enriching the lives of children with physical or developmental special needs and their families. We couldn’t possibly name all the people who have given so freely of their time, money, talents, and energy to help level the playing field for children facing major obstacles.

Today, Variety - the Children’s Charity has a network of 40 tents in 11 countries, and many millions of individual children around the world, like Catherine, live a better life because of the generosity of Variety’s donors, sponsors and supporters.

Every family has a story to tell. Meet the children. 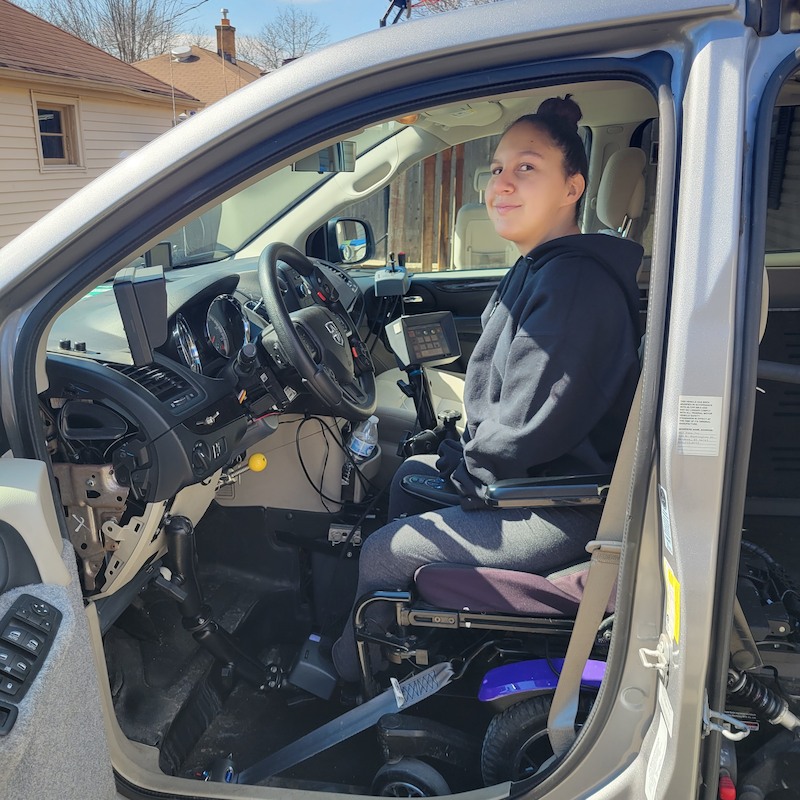 Ebony is a high achieving teen with Arthrogryposis, juggling class work, an after school job and stage managing her school plays.  READ MORE 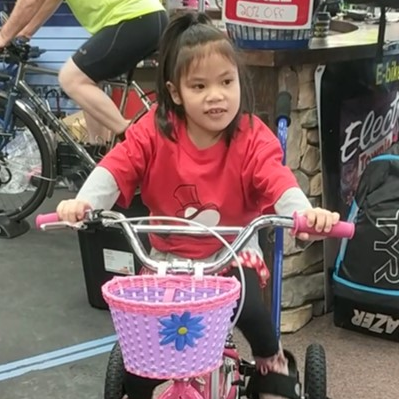 Everly is a sweet 7-year-old who yearned to join her siblings on bikes, even with a medical diagnosis that made balancing difficult.  READ MORE 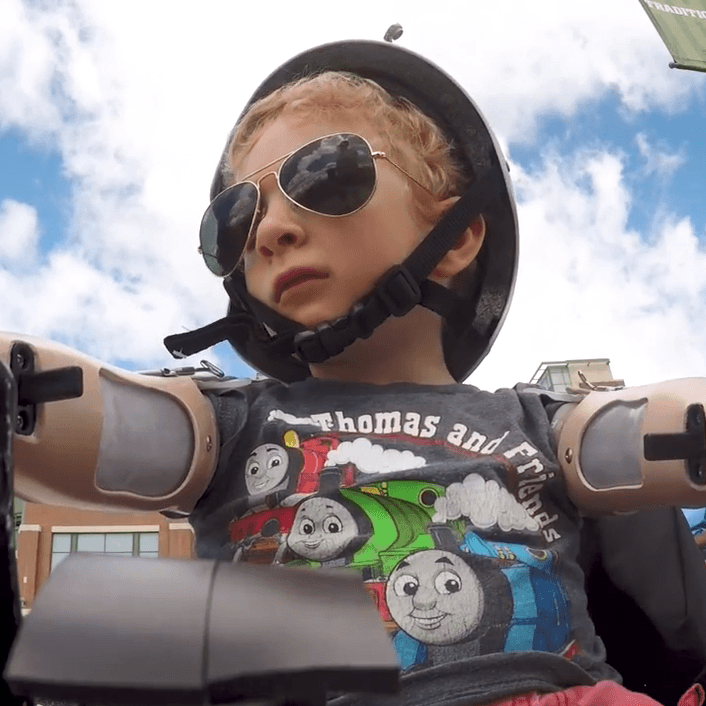 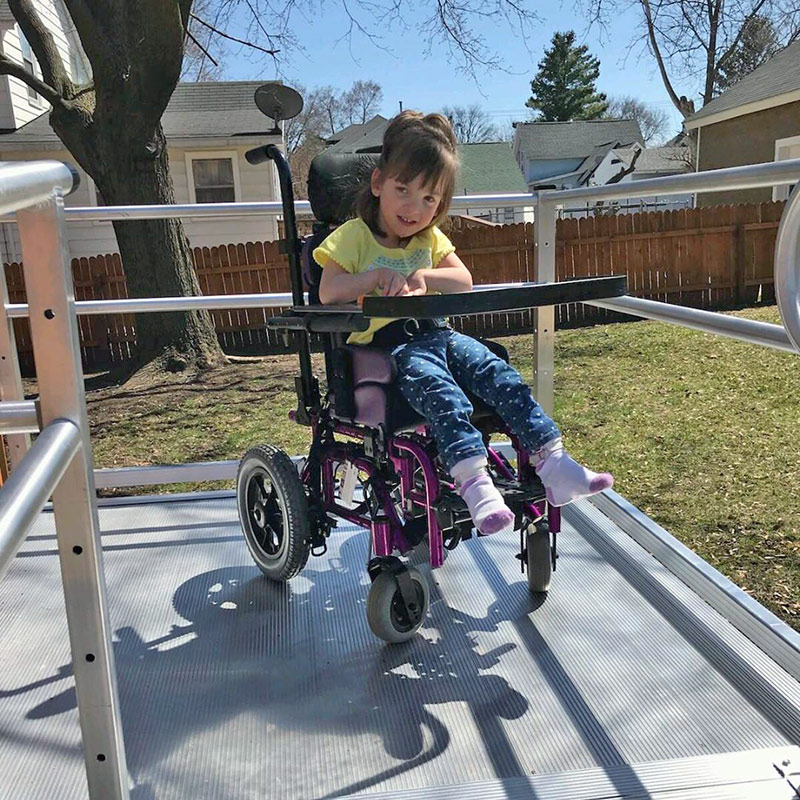 Cori is a bright eyed 4-year-old girl who loves to shop at Target and be out and about in her community. READ MORE